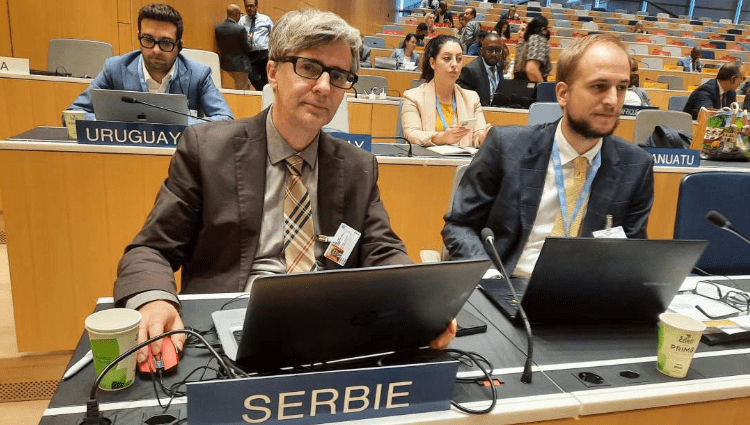 From July 14-22, 2022, at the seat of the World Intellectual Property Organization in Geneva, the 63rd serial of meetings of the General Assembly of the WIPO member states is held. In the course of the first day of meetings, after the opening address and the adoption of the agenda, the Director General of the WIPO, Mr. Daren Tang , in his speach, presented the main data from the report about the work of the World Intellectual Property Organization and the challenges it faces in its operation.

According to the words of Mr. Tang, in times of challenges that the world faces, the crisis provoked by the Covid 19 pandemics, the disturbances in providing supplies , the Ukraine crisis, the activities of the WIPO can not proceed as usual and the global community must be dedicated to the transformation of the intellectual property system in order to resolve those challenges. Although Covid 19 provoked various disturbances in all aspects of life, it also initiated faster development of innovations in certain fields of technology and digitalization. In spite of the challenges, the intellectual property can be a catalyst in the creation of new jobs, attraction of investments and the growth of business. He emphasized that the number of patent applications in the PCT system reached its maximum in 2021, while the number of applications of trademarks and designs, by the international Madrid and Hague system, also keeps on rising in two digits percent.

The address of Mr. Daren Tang can be read at the following link, and the video clip can be seen at the link at the WIPO webcast: ASSEMBLIES OF THE MEMBER STATES OF WIPO SIXTY-THIRD SERIES OF MEETINGS – A 63 DAY 1 PM

After the report concerning WIPO activities, the statements of the representatives of groups of member states followed, also accompanied by the presentations of certain member states. On the second day of the meetings on Friday, July 15, 2022, on behalf of the delegation of Serbia, the statement was given also by Mr. Vladimir Marić, the Director of the Intellectual Property Office, in which he thanked Mr. Tang on his successful leadership heading the WIPO in the challenging times between the two meetings of the assemblies , thanking for the support that the WIPO provides for the Republic of Serbia through several projects in the course of realization, such as the elaboration of the study on the connection between various national strategies and innovation ecosystem, publication of the Guide for Intellectual Property for Start ups, support through the presentation of WIPO awards, realization of several seminars and other numerous activities.

The presentation of Mr. Vladimir Marić can be seen at the link from WIPO webcast: ASSEMBLIES OF THE MEMBER STATES OF WIPO SIXTY-THIRD SERIES OF MEETINGS – A 63 DAY 2 AM

In the course of the second day of the meeting of the General Assembly, a bilateral meeting was held at the highest level including the representatives of the national offices for intellectual property of the countries of the West Balkans and the European Union Intellectual Property Office (EUIPO), headed by the Executive Director Mr. Christian Archambeau. The aim of the meeting is the exchange of experiences and achievements of the national offices in the previous period as well as the status of the bilateral cooperation and plans for future activities with the EUIPO. On behalf of the delegation of the Republic of Serbia, the director of the IPO, Mr. Vladimir Marić presented significant results concerning the activities of the Office in the course of 2021, as well as the activities conducted in cooperation with the EUIPO.

The serial of meetings will be continued in the course of the following week, and on Monday, July 18 2022, several bilateral meetings of the delegation of the Republic of Serbia and the WIPO will be held. 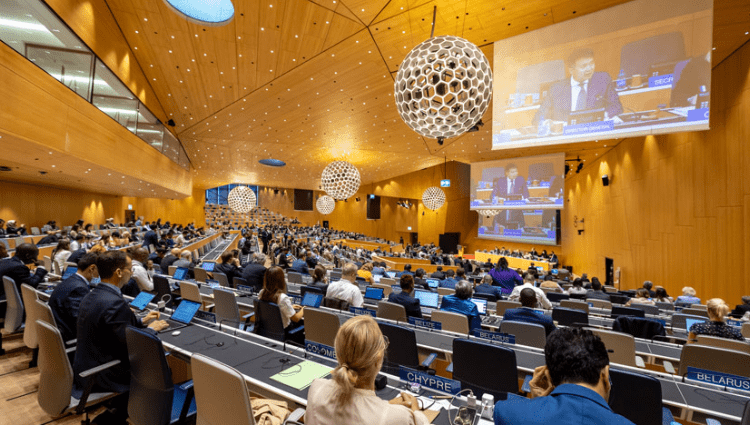 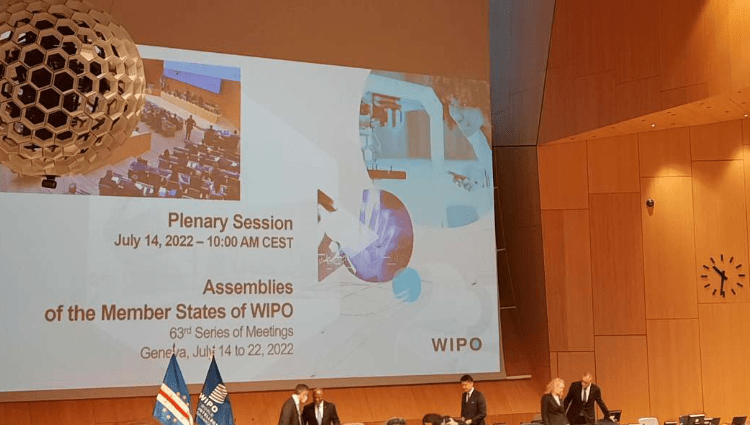 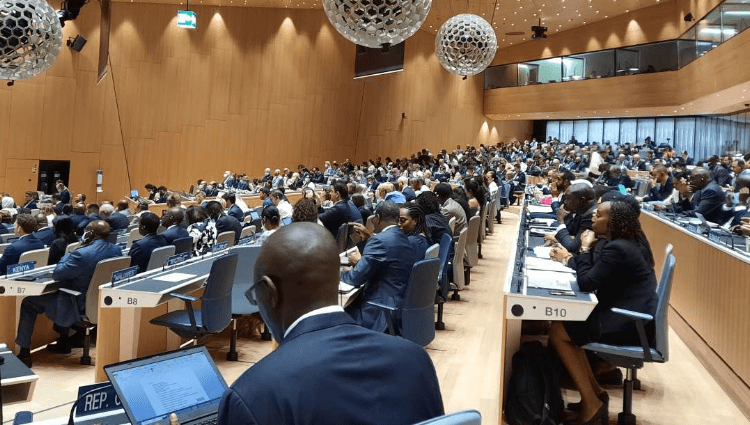 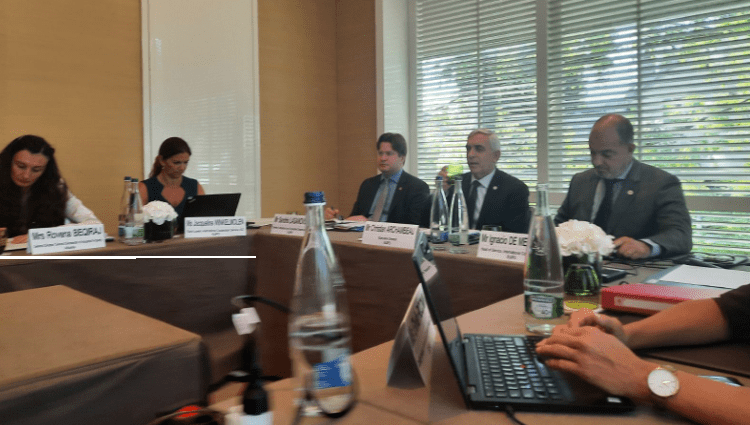 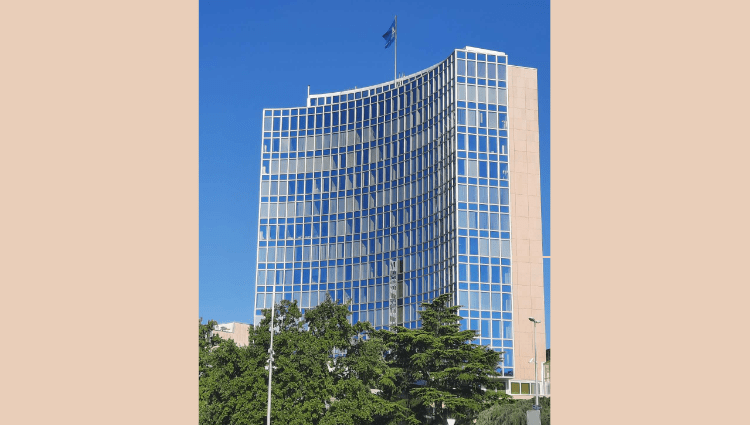 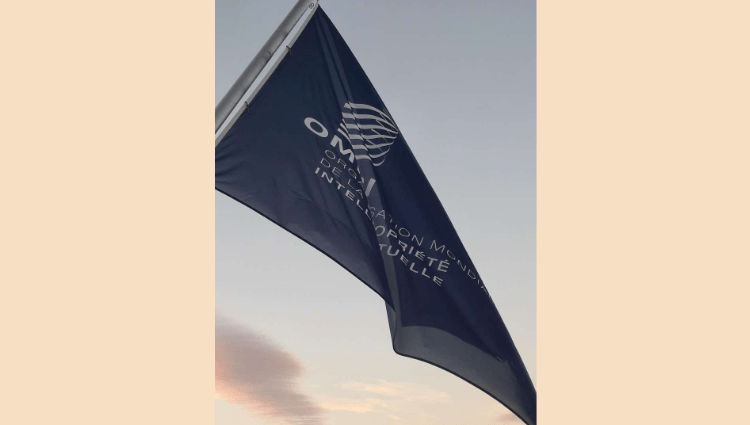