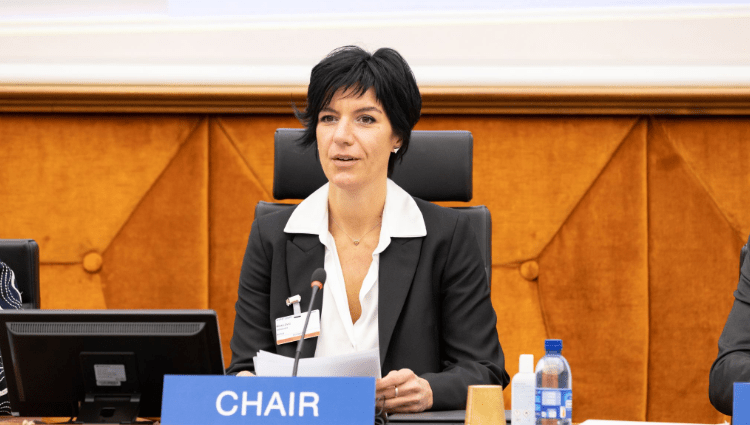 Aleksandra Mihailović, Assistant Director of the Patent Sector in the Intellectual Property Office of the Republic of Serbia, at the proposal of the Regional Group of the Central European and Baltic States (CEBS) precedes as the chair at the 15th meeting of the Working Group for the Development of the Patent Cooperation Treaty in the World Intellectual Property Organization, held from October 3 to 7, 2022 in Geneva.

The Patent Cooperation Treaty (PCT) has been adopted in 1970 in Washington, USA, for the sake of establishing simpler, cheaper and more efficient system of filing international patent applications (PCT system). From its establishment, PCT system has been characterized by great success, as well as the constant growth in the number of member states and number of filed international patent applications. Having in mind the development of the PCT system, in 2007, the Working Group was established to ensure its progress within the framework of the existing legislation and to secure the efficient use of the Patent Cooperation Treaty avoiding the frequent changes of the text of the Treaty.

The meeting can be followed live by the WIPO Webcast, at the following link.